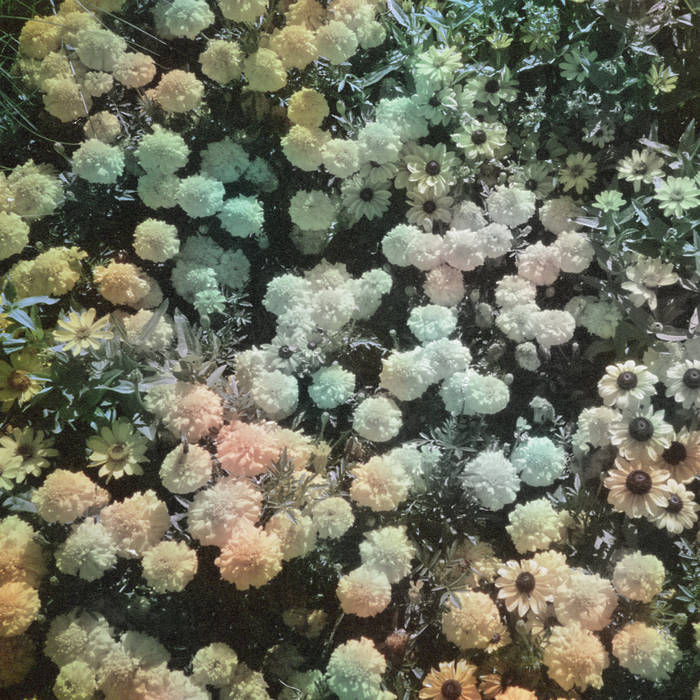 Providing a state-of-the-art rejuvenation of 90s ambient house, the 'Heart' EP (the first in a 2-part 'set' of records) serves as a fluent example of the lighter side of Greg Scrase's previously little-known, but masterfully honed craft – here paying homage to the past greats of electronica, drawing together different threads of influence and applying them to his own colourful sonic palette. The 12” contains 3 exquisite original tracks that bubble and grow with a vibrant analogue charm, imbued with Scrase's house-ier tendencies and melodic capabilities - backed-up by a very special remix of 'Flyover' from like-minded acid aficionado Dave Monolith (under the moniker MNLTH).

The title track, 'Heart', opens the EP with timeless melodies that organically intertwine, drawing back the curtain to reveal a plethora of intricately coalescing layers. With a unique balance of rough and clean a delicate sense of faltering euphoria is created, as augmented vocal swells washed in reverb swim among sparkling synths and broken pianos, driven firmly along by robust kicks and claps. The track moves through shifting sonic pastures, littered with resonant waves and ripples, culminating in a peak that can only be described as epic, before the A-side closes with the palette-cleansing ambient revolutions of 'Ice Exploration Party'. On the B-side 'Flyover' picks up where 'Heart' left off, stylistically similar to the title track in its essence, whilst possessing a more majestic feeling - the harmonies confident and the form cohesive. Commencing with a solid beat underpinned by a repeating fog horn-like pulse, streams of soaring voices reach out to trace dreamy outlines of billowing structures, tying together the elements of the track with a blissful simplicity. Monolith's remix of 'Flyover' sees him build upon the euphoric elements of the original, re-interpreting the track as a lush electronic pop classic in his trademark style - blending slick acid and catchy melodies with a subtle poignancy.

This release is also available on white 12" vinyl from www.loveloverecords.net

Bandcamp Daily  your guide to the world of Bandcamp

outré black metal, with a Victory Over the Sun interview and music from Liturgy and Jute Gyte.